How I overcame my writer’s block 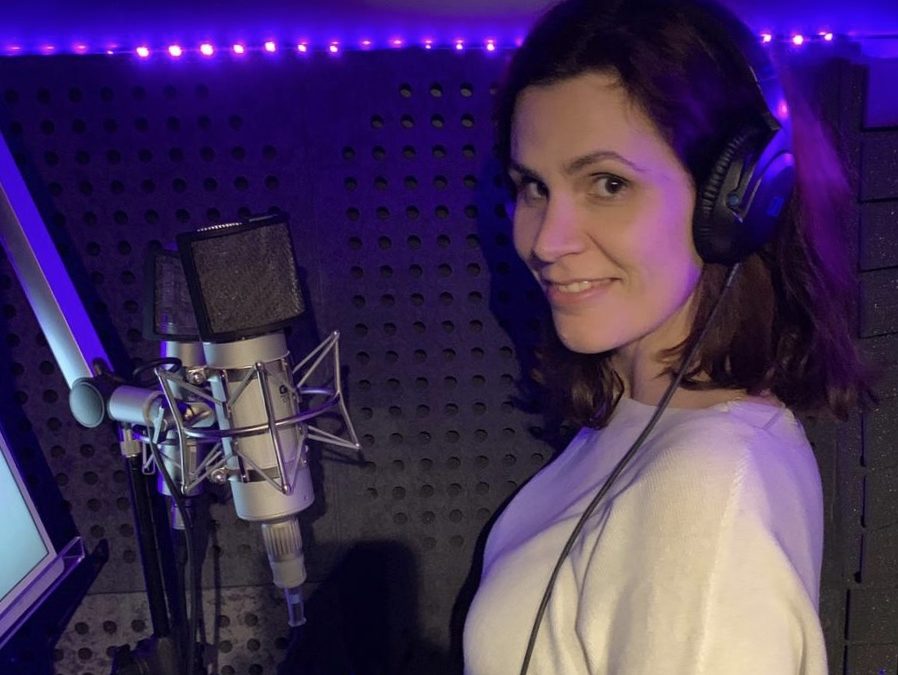 A lot of songwriters and producers fear it. And when it happens, it can feel very lonely. We tend to believe we’re the only one dealing with it. But I can assure you, the majority of artists will experience it sooner or later. Even the most successful ones.

What is writer’s block? Well, in my experience writer’s block happens when you get in the way of yourself and your creativity. Often as a result of holding on to limiting beliefs about your abilities and being too focused on outside validation.

I felt the pressure

Not so long ago it happened to me when I started working on a new single with Dutch DJ RAM.

In 2013 we scored a worldwide Trance hit with Ramelia, a song we created in memory of RAM’s wife who had suddenly passed away. The song resonated with many people around the world and was called a ‘Trance Music Evergreen’ by Armin van Buuren.

After that we released another two tracks – Someone Like You and Northern Star. Both of those tracks became hits as well. Our fanbase kept growing and people started calling us ‘the magic Trance duo’ because every track we did seemed to turn into gold.

But when I sat down to start working on my 4th single with Ram at the end of last year I felt blocked. After Ramelia, Someone Like You and Northern Star I felt the pressure to deliver. I had thoughts such as ‘How can I top those songs?, ‘What if our fans will be disappointed?’.

In other words, I was afraid I wouldn’t be able to live up to the expectations after having had three very successful singles. I feared it would become a total flop and that mental block got in the way of my creativity.

Instead of writing from within, I was trying to write something I thought people would like. And it didn’t work. I second guessed every line and melody I came up with.

How I dissolved my writer’s block

But thankfully I managed to change my perspective.

First of all I decided to take a break from it and stop trying to make it happen. Sometimes it helps to just let go for a while.

And it was during that break that I realised: even if I fail, even if my music becomes a total flop, even if people don’t like what I do and I lose everything I’ve built so far, I am still worthy. My value as a human being is not determined by my success, or by what other people think of me. Not even by what I think of myself. Because I am worthy, just the way I am. I am enough.

And that’s when it hit me: this is what our 4th song should be about! And I felt this burst of inspiration 😍

Fast forward a couple months and ‘You Are Enough’ has been received by our fans with arms wide open and it has been supported by leading Trance DJs such as Armin van Buuren, Ferry Corsten and Andrew Rayel.

Quite a few fans have already commented how the message of the lyrics was exactly what they needed to hear. Someone even wrote ‘lifesaving lyrics’. Which, obviously, means a lot to me to hear! That the song’s message resonates with so many people <3

To me, seeing the positive response fortifies the song’s message: good things come when you stay true to yourself.

This is what I learned about dealing with writer’s block

➳ Take a break from the project for a while.

➳ Don’t judge yourself for experiencing writer’s block, it happens to the best of us and it says nothing about how capable you are.

➳ Don’t believe everything you think. In most cases writer’s block is a result of limiting thoughts and you can choose to turn those thoughts around.

➳ Stay curious and playful. Sometimes we just take songwriting too seriously. Inspiration flows more easily when you keep an open, playful and curious approach instead of feeling like this new song has to be a hit or have the most original, clever lyrics.

➳ Create a work space for yourself where you feel comfortable and where you can disconnect from the outside world. I like to set the mood by lighting some candles and listening to music that I love.

➳ Be kind to yourself. It doesn’t help to blame yourself for having limiting thoughts or feeling stuck. You are doing the best you can.

➳ Dust yourself off and try again 😉

Have you ever dealt with writer’s block?

How was that for you and how did you manage to get passed that? I’d love to hear your thoughts on the subject

Ready to start improving your online promotion skills today!? Click the button below to sign up for our mailinglist and receive free access to my 40mins Fanbase Boost Blueprint lesson! 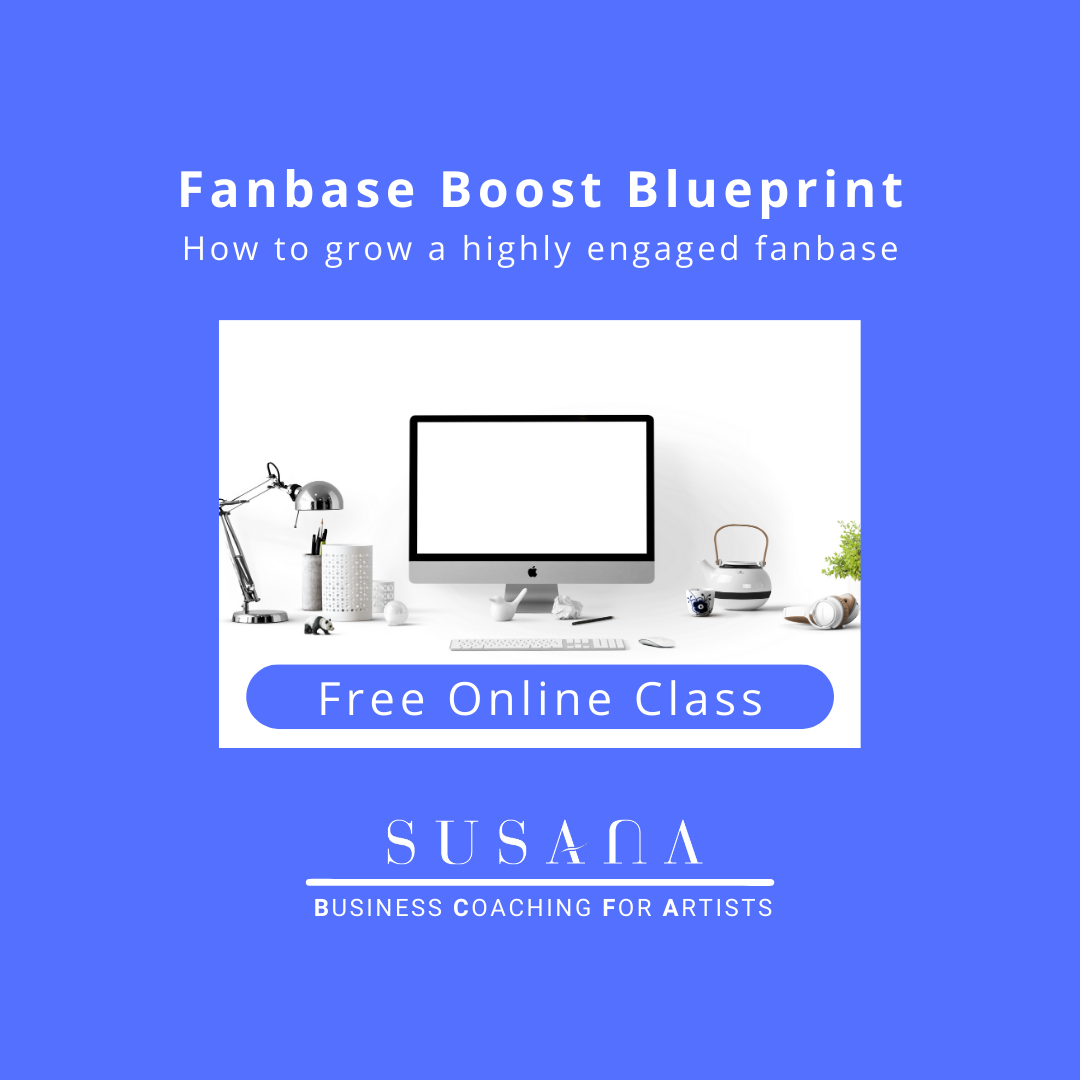