Why Only Posting Your Music Doesn’t Work 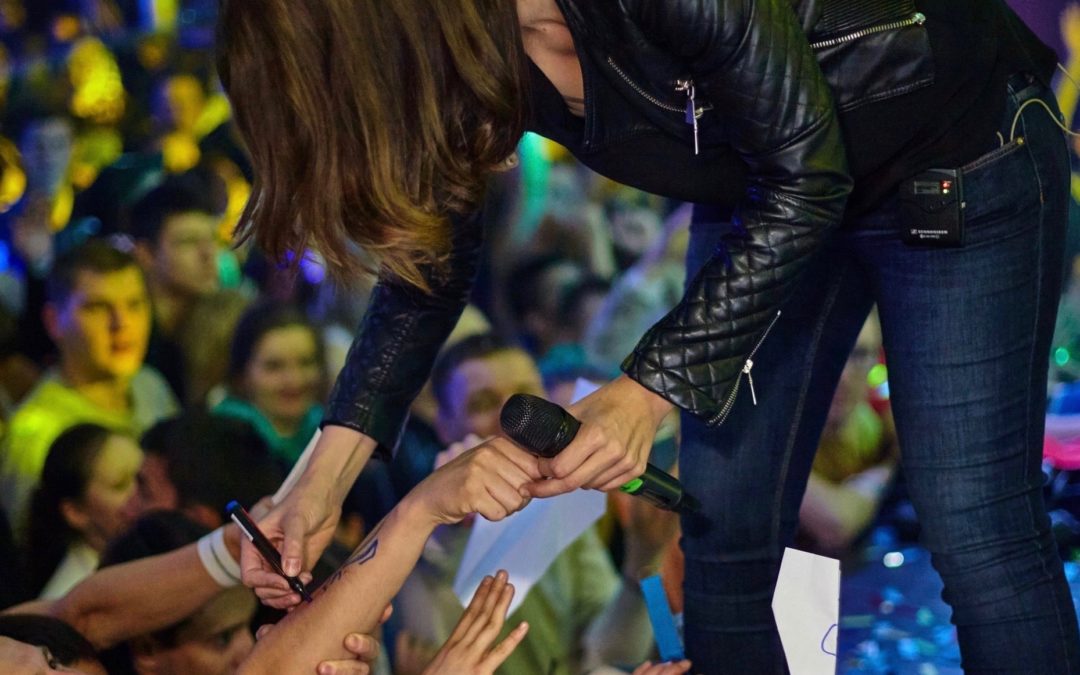 It’s not a one way street

This statement by Gary is very much on point! It’s a common mistake to view online promotion as a one way street. To use your social media as nothing but a distribution channel for your music, where your fans are following you and supporting you.

In this blog I will explain why.

You’ve probably heard of the Facebook algorithm before. It’s a mathematical formula that determines how many people you will reach with each individual post, based on the engagement rate (= the amount of people interacting with your posts) of your page.

I know, this may sound a bit technical and complicated. But bear with me 😉

In other words; to increase the snowball effect and reach more people online, you want to create posts that are engaging and that make people interact.

Besides this it’s important to know that the algorithm gives extra points for so-called meaningful interaction and therefore prioritises interactions like commenting and sharing over likes and clicks.

The idea behind this is that actions requiring more effort of the user are of higher quality and therefore more meaningful.

This applies to Instagram as well by the way!

How to generate meaningful interaction

So if meaningful interaction increases the reach of your posts, how can you stimulate this?

Well, not by only posting links to your music. The way I see it there are two reasons for this:

1) As much as they may love your music, most people don’t go on Facebook or Instagram to listen to music. They have other platforms for that. Instead, people follow artists on social media because they are interested in the behind the scenes, the story, the lifestyle, the community, and yes, also because they want to stay up to date about their music, but to a lesser extent.

2) Besides that it is common consensus amongst online marketeers that posts containing life, think humans, animals and nature, are more likely to generate interaction. Which kind of makes sense, we are living beings and we like to interact with other living beings.

If you take those things into consideration it’s not so surprising that just posting a link to your music in most cases won’t lead to much interaction.

So my advice is: don’t only post links to your music. Instead think of adding images and videos that are inviting for people to interact with.

The key is to spark the interest of your fans. Entice them to listen by describing your music and sharing the story behind it. Ask them questions, invite them to give you feedback. Interact with their comments.

Don’t look at online marketing as a one way street where your fans are following you and supporting you. Focus on building a relationship and a sense of community with them instead.

Get More Fans: 8 Mistakes Artists Should Avoid To Successfully Build A Fanbase Online

Posting nothing but your music is one of the 8 common mistakes I see artists make when it comes to online promotion. Want to know what the other 7 are so you can avoid those too?

I wrote an ebook about it which you can download for free via the button below!

Curious for more? Then I invite you to join my ‘Business Coaching for Artists’ Instagram Community. A private Instagram account with inspiration, tips and tricks to help you share your music with the world and grow a sustainable career. You can request access here.

Send me the e-book! 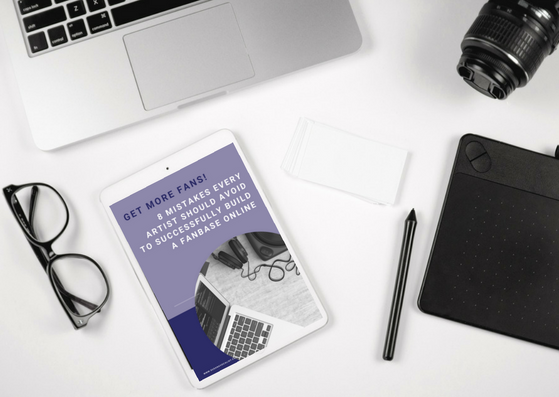